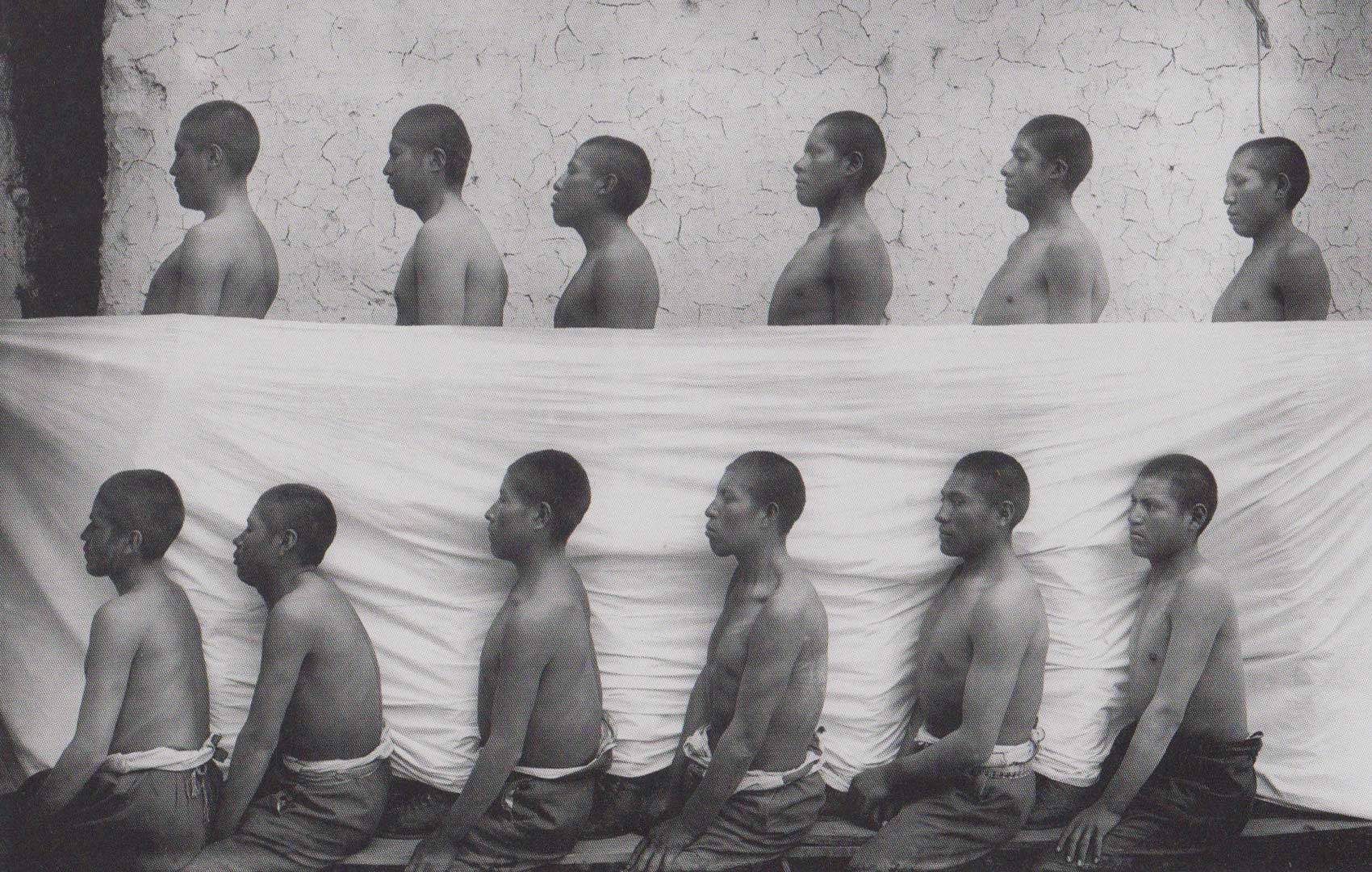 I am a social historian of technology in the Global South.

Currently, I work as a postdoctoral fellow associate in the Department of Science and Technology Studies (STS) at Cornell University. In 2015, I earned a Ph.D. in History from the University of California, Davis. Prior to that, I worked at several universities in Lima, Peru. My interest in the history of technology started in 2011, while completing a Minor in World History in UC Davis with Professor Omnia El Shakry. I was intrigued by the role of cassette tapes during the Iranian Revolution (1978-1979) and the many possibilities that these small devices—now outdated and seen as pieces of museums by my students—offered to revisit numerous themes such as tradition, modernity, revolution, and agency.

Since my time at UC Davis—and now at Cornell—I am particularly interested in the digital humanities and social media, not only as an active user but also from a scholarly perspective. I consider social networks as powerful vehicles to disseminate academic research to a broader audience, and since 2009 I operate a history blog—Historia Global Online. This blog intends to serve as a bridge between scholars from the Global North working and writing on various topics and a growing audience of Spanish-speaking readers and followers. I also have studied the various strategies displayed by citizens to appropriate social media, like in Venezuela during a protest against the implementation of the biometric system in August 2014.

Besides my academic background, I also developed a particular interest in music and the history of music. When I was in school, I became a fan of heavy metal and the NWOBHM, embracing bands like Iron Maiden and Metallica as my favorites—in addition to local bands like Rata Blanca and guitar virtuosos like Yngwie Malmsteen and Joe Satriani. Those days are gone and now I enjoy very much listening and playing the Blues in my Fender Stratocaster. Some of the blues singers that I am listening now include Gary Moore and Hugh Laurie (yes, Dr House!).

You can learn more about my work on my Academia.edu profile.